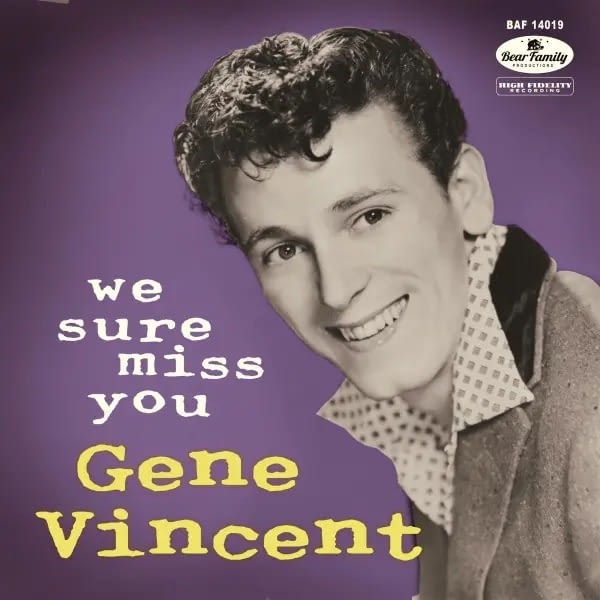 With Be-Bop-A-Lula, recorded on May 4, 1956, the artist – born in Virginia in 1935 – has become an immortal rockabilly idol on both sides of the Atlantic. Gene Vincent belongs to the elite circle of the greatest and most influential musicians of his era. His appearance in the film ‘The Girl Can’t Help It’ made him known beyond the hard core of rockabilly fans to a wider audience.

When, after several successes, his star began to wane in the U.S., he toured Europe several times starting in 1959, delighting audiences in Great Britain in particular. He became a revered idol for the Teddy Boy movement that emerged in the early 1950s in the UK!

Gene Vincent died on October 12, 1971 at the young age of 36, apparently as a result of years of alcohol consumption and drug abuse. Posthumously, he was inducted into the Rock ‘n’ Roll Hall of Fame and the Rockabilly Hall of Fame. With his death, the music world lost one of the great stars of his era.

Half a century has passed since his death, but his fans still worship him like an ambassador from the Olympus of Rock & Roll.  Bear Family would like to commemorate a pioneering rockabilly musician with this LP/CD combination. Stefan Kohne and Nico Feuerbach have selected eleven of his best rockers plus the sensitive ballad I Sure Miss You – which was also the foundation for the album title – for the vinyl album. The jam-packed CD contains 22 further highlights, including rare live recordings from the fifties and songs by Blue Caps members Cliff Gallup, Dickie Harrell and Johnny Meeks, among others. The large-format and illustrated booklet contains extensive liner notes by Marc Mittelacher. 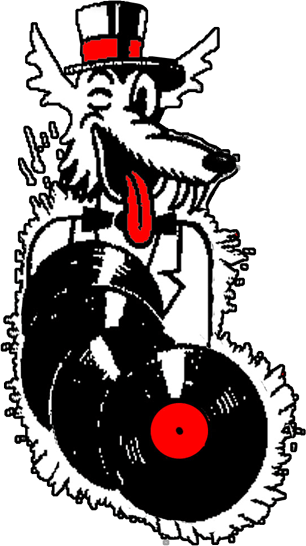